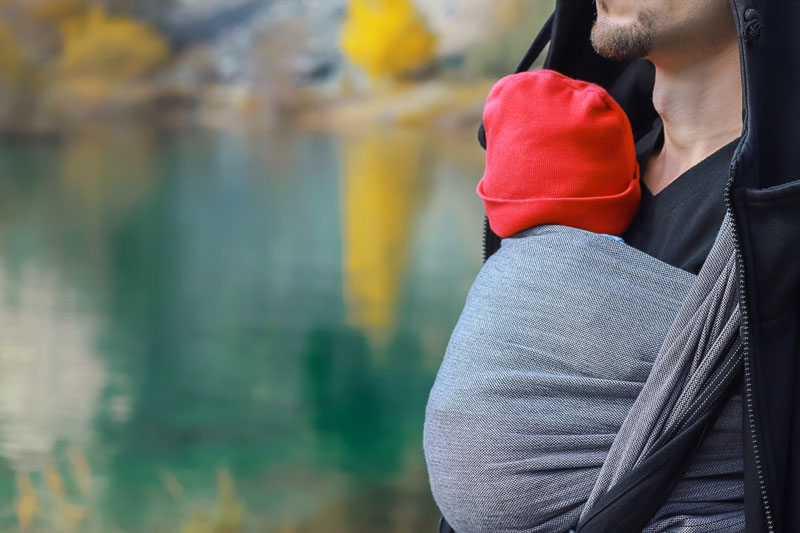 This is how we knew it until now, but, as of January 1, 2021, the previously called “paternity leave” is now called “Leave for the birth and care of a minor”. This license will have a total duration of sixteen weeks of which the first six will be compulsory, uninterrupted and full-time after the birth or the resolution of adoption, custody or foster care. We detail the main changes that take effect from the beginning of this year.

Mandatory six-week paternity leave from 2021
Once the time that is considered necessary for the recovery of the mother's health has elapsed, this would be completed with the rest of the weeks of the leave. The next ten weeks can be enjoyed during the son or daughter's first twelve months. It can be done by putting them all together, accumulated or interrupted, but always within the first year of the creature.
An important issue in this part is that this remaining ten-week leave must be agreed with the company and can be used both full-time and part-time. The worker will have to request this non-compulsory permit from the company fifteen days in advance.
Another characteristic of this modification that must be taken into account is that more than one permit may not be enjoyed by the same worker for the care or birth of the same minor. This means that, in the case of a single mother, the permits of two parents could not be added.

Why is it important that the permit is mandatory and non-transferable?
Thanks to the Royal Decree of March 1, 2019, on urgent measures to guarantee equal treatment and opportunities between women and men in employment and occupation, leave for birth and childcare would be progressively increased until reaching the equal time of leave and be non-transferable for January of this year.
These characteristics are important to advancing equal employment opportunity for the following reasons. The law guarantees by right that a company cannot fire a woman for being a mother. However, and unfortunately, although this type of discrimination continues to occur less and less, which ends up being resolved in a court.
La igualdad y la obligatoriedad en el tiempo que se disfrutará del permiso por nacimiento y cuidado hace que, a la hora de valorar la hipotética pérdida circunstancial para la empresa que la ausencia de una trabajadora o trabajador puede suponer, esto no derive en un trato discriminatorio hacia las mujeres. En virtud a estas características, cualquiera de los progenitores se ausentará seis semanas por este motivo.
The fact that the permit cannot be transferred is also important. Due to the type of sexist culture that still persists in some companies, it is not well seen that parents voluntarily take paternity leave, beyond a few days (the allowed before 2007 was only two days). Being compulsory and unable to give in in favor of the mother, this problem disappears.
A law for the diversity of families
Another novelty is29 the change in the concept of “paternity”. Named as “the other parent”, the law reflects the progress in society in terms of the diversity of types of families. In this way, the need to care for the newborn is put at the center regardless of the sex-gender of their parents or whether the right is acquired by birth or by being an adopter, guardian or foster child.
The entry Paternity leave: how long after 2021 appears first in Your job.